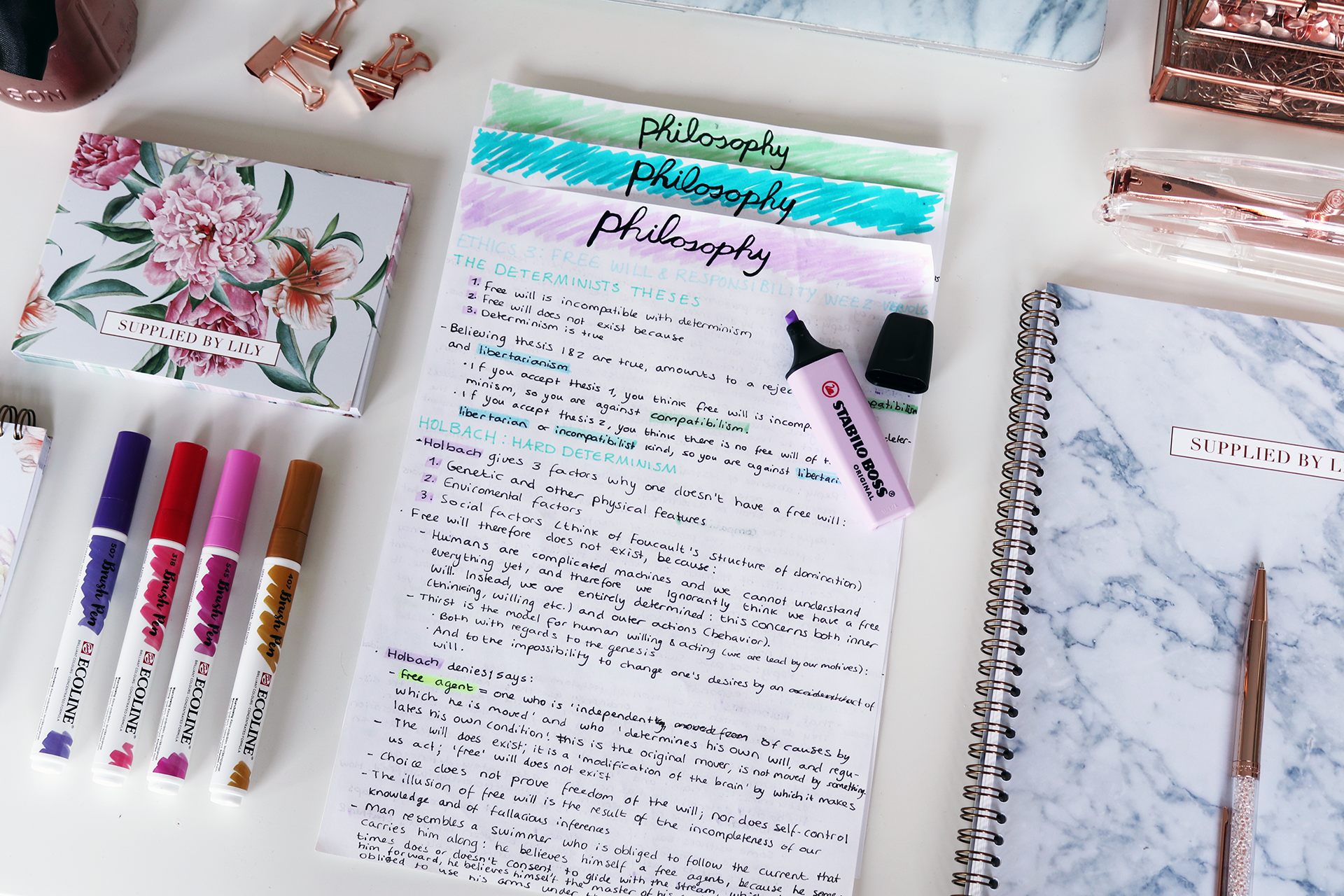 This academic year was my first year as a double degree student. After finishing my Bachelor in Laws (LL.B. in Dutch Law), I decided that studying only law was not going to make me happy. I rediscovered my love for philosophy due to a course of Philosophy of Law that I took previous year, and from that moment I knew I was hooked. So this year, I started with the Bachelor Philosophy Of A Specific Scientific Field (B.A.), and it was one of the best decisions I have ever made. Why?

There are a couple reasons why I feel that taking up a second degree is a great thing to do. Of course, doing one course is already quite difficult, but still: being a double degree student definitely has its perks: 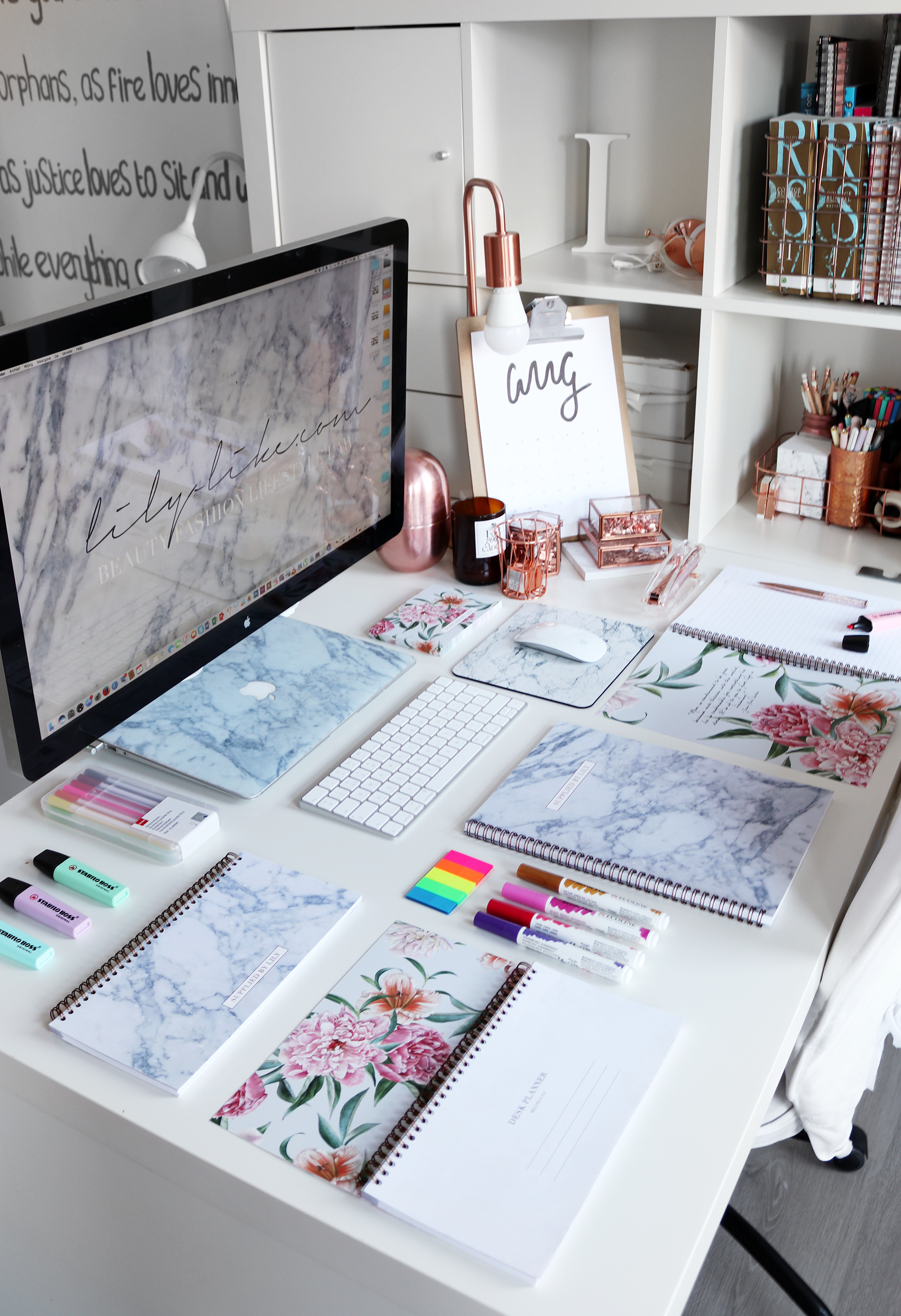 1. IT BROADENS YOUR PERSPECTIVE

One of my favorite things about being a double degree student is the fact that it broadens your perspective. When I was doing my LL.B. I was used to solving certain problems using a law-related perspective. My mind was trained to think law, law and even more law. However, things changed when I started studying philosophy. Suddenly, I was exposed to a whole new world, filled with new philosophical literature, new ways of thinking and new perspectives on similar problems I was used to solving through law. Having a second perspective to look at things is in my opinion priceless.

2. IT BOOSTS YOUR CREATIVITY

Another thing that I have noticed since I became a double degree student is that the two different degrees boosted my creativity levels. By studying philosophy and law, I had two new views to work with whenever I had to write an essay or solve a case study. I enjoyed writing about a certain topic and discussing the same problem using theories I have learned from both courses. It made me think more outside the box, which is especially great if you are writing a lot of articles. So, doing two degrees has definitely benefited my originality and creativity.

Being a double degree student made me realize how many connections there are between my two degrees. Freedom of speech versus discrimination, feminism, the power of language… These are topics that are not only relevant for law, but also for my philosophy degree. Discovering that certain theories from one course can be relevant to the other, is one of the perks of doing two degrees. Most people that did not study both these courses, will not have the ability to make these connections. As a double degree student, you will notice these connections quite often. This is also great if you’re thinking about doing a PhD, because multidisciplinair research is highly wanted nowadays.

I know what you’re thinking: Okay Lilia, this all sounds like fun, but juggling two coures is hard. And I am not going to tell you otherwise. Being a double degree student is definitely stressful. You have to work twice as hard, be a planning-pro, and become extremely organized. However, it is not impossible. If you really want to study to different courses, you can. I did it, so you can do it too.

Last but not least: You are a student now, so this is your moment to make the best out of your student life. You will have to regret it for the rest of your life if you don’t do it right this moment. You will never go back to studying once you’re part of the working life. Enjoy these years that you have to gain knowledge without a lot of real responsibilities to the fullest. So if you are considering doing a double degree, now is the time, not later. 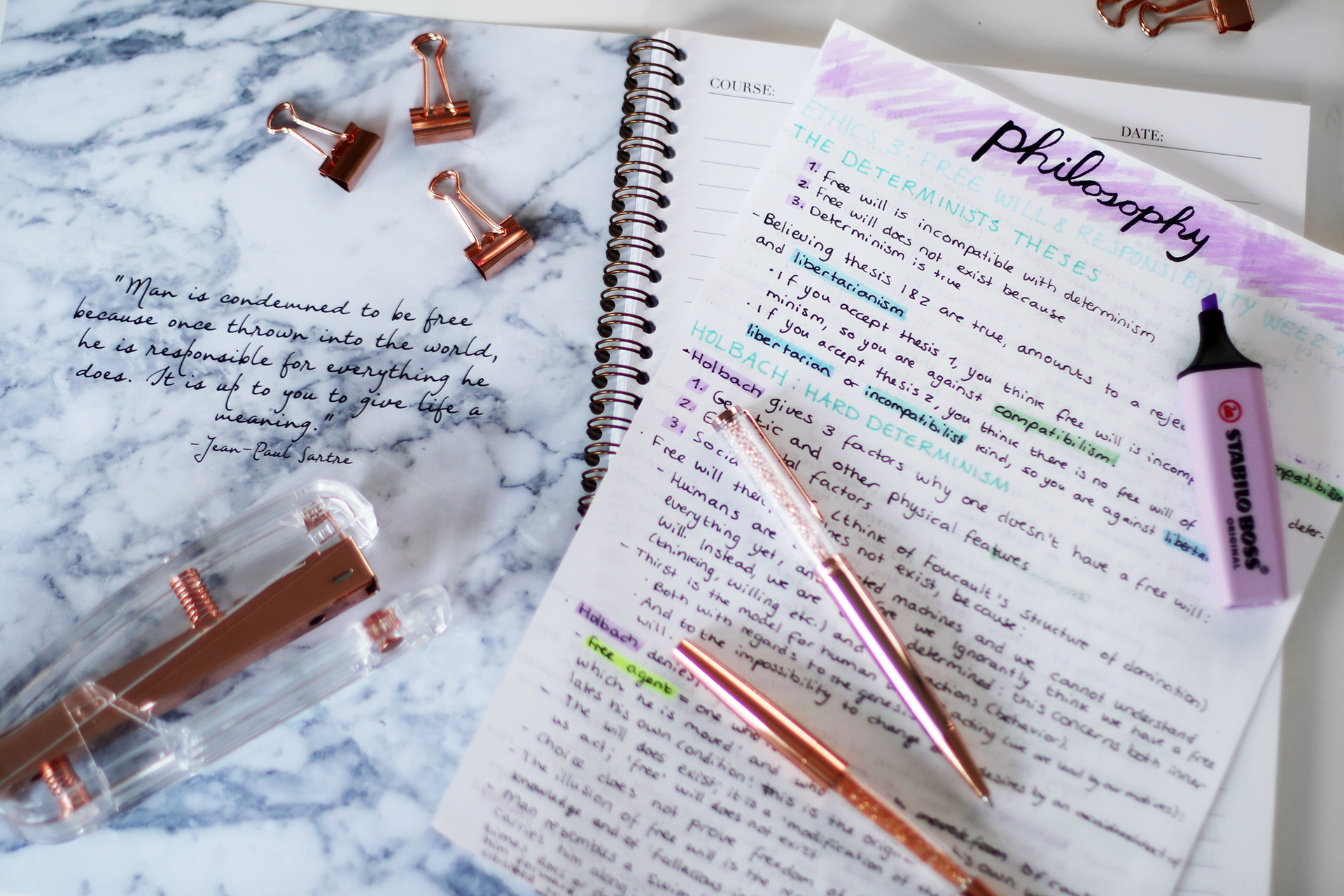 Quick tip for my Dutchies: When it comes to tuition, you can only get 1 Bachelor and 1 Master for a reduced tuition price. That’s why I recommend doing a second Bachelor or Master similtaniously with another Bachelor or Master – this will safe you tons of money. Another thing that you can do your second degree ‘Deeltijd’ instead of ‘Voltijd’. This way you will still receive all the benefits of a ‘Voltijd’ student, but you don’t have to pay as much tuition.

By the way, if you are wondering where I have been studying, I actually filmed a video in collaboration with the University of Groningen Faculty of Law about the campus. I am giving you a little tour of my uni! You can see where I have my lectures, where I prepare for my exams, and one of the spots I like to drink my coffee. Anyways, I hope you found this blogpost about the reasons why I think doing two degrees is worth all the hassle helpful. If you have any questions, you can always leave them down below in the comments.

ARE YOU CONSIDERING A DOUBLE DEGREE?