Dear Diary… This was the last day of my old life. A life as an ambitious law student in Washington DC at the George Washington University Law School. A life filled with sleepless caffeinated study nights in the law library, long calls with my girls about how much we wanted to cry over our papers, and friendships I made for a lifetime. It’s time to say goodbye. This is my last day of law school; and the first day of my new life. Today, is the first day of a new beginning.

How To Plan for Law School/University, Work & Social Life

Being a full-time law student, running my own business, having some sort of a social life, and taking care of my mental and physical health can be quite challenging. Balancing all these different aspects of my life require me to be very organized and plan effectively. So how do I do it? In this blogpost, I am going to share my most important tips on how to plan for law school or university, work and your social life, and how I use my Supplied by Lily Student Desk Planner.

Ever since I’ve started studying at the George Washington University Law School and finished my first semester, my study routine for Law School/University exams has definitely changed. Not only is it quite different to study in a new country with a new legal system in general, the American system in particular also varies a lot from the Dutch study system I am used to. Although I would say that the level of difficulty of the courses is the same, American Law Schools expect way more preparation, interaction, and discussion from you during their lectures based on the Socratic method, and you also have to juggle more law courses than in the Dutch system. So how do I do it?

I am super excited to announce that my Back To School/University series is back! I know a lot of you are not that excited to go back to (law) school/uni/college, but being well-prepared will make your new academic year way easier. That’s why I wanted to create a Back To School/University Supplies & Stationery Guide, where I will be sharing my must have items for killing your courses this year. Hope you enjoy!

5 Reasons Why You Should Consider A Double Degree

This academic year was my first year as a double degree student. After finishing my Bachelor in Laws (LL.B. in Dutch Law), I decided that studying only law was not going to make me happy. I rediscovered my love for philosophy due to a course of Philosophy of Law that I took previous year, and from that moment I knew I was hooked. So this year, I started with the Bachelor Philosophy Of A Specific Scientific Field (B.A.), and it was one of the best decisions I have ever made. Why? 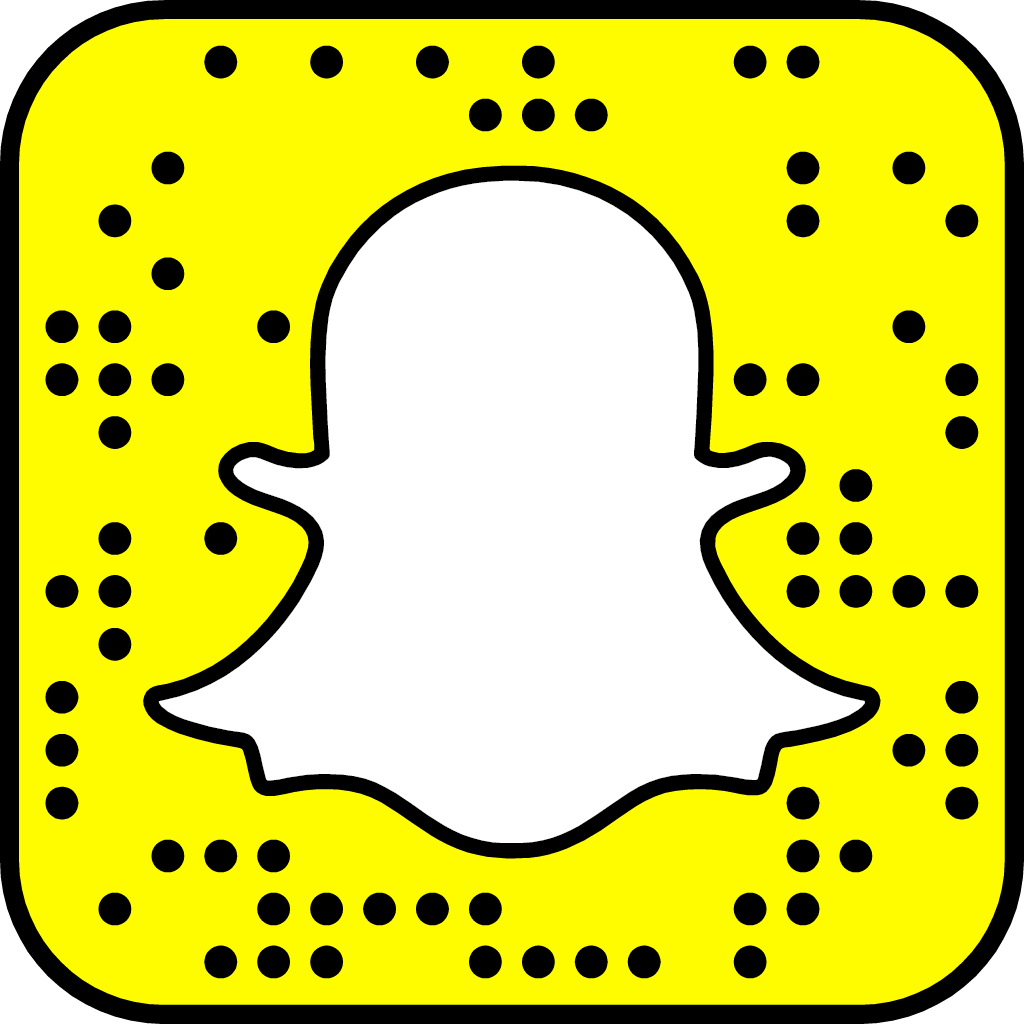