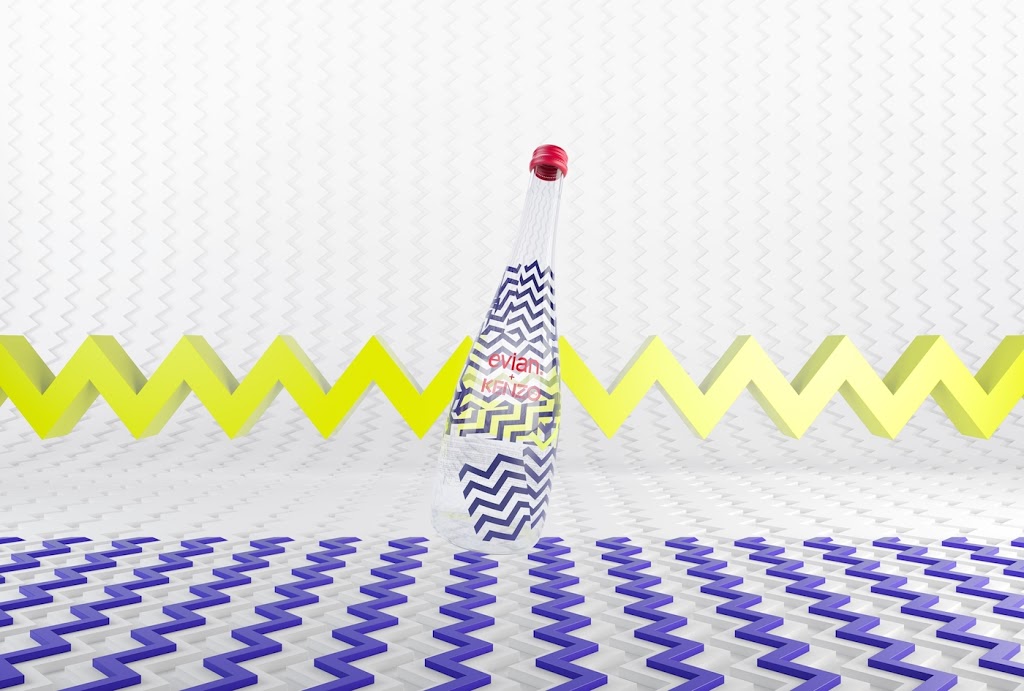 Hi there!
I don’t know about you guys, but I’m that type of person who can taste different ‘types’ of water. Like there is a big difference for me between Spa, regular water from your sink or Evian. And the last one, Evian, has always been my favourite. Which isn’t a strange thing if you keep in mind that Evian water takes 15 (!) years to travel from glaciers back into your bottle. Yeah, big stuff. Their water tastes just really ‘soft’ or something, which I love. Okay weird stuff, haha! Anyways, when I heard that Evian got together with Kenzo to design an awesome water bottle, I was super excited. I mean, how good would a bottle like that look in my studio? Kenzo is one of my favourite designers, so I knew the final result had to be good. 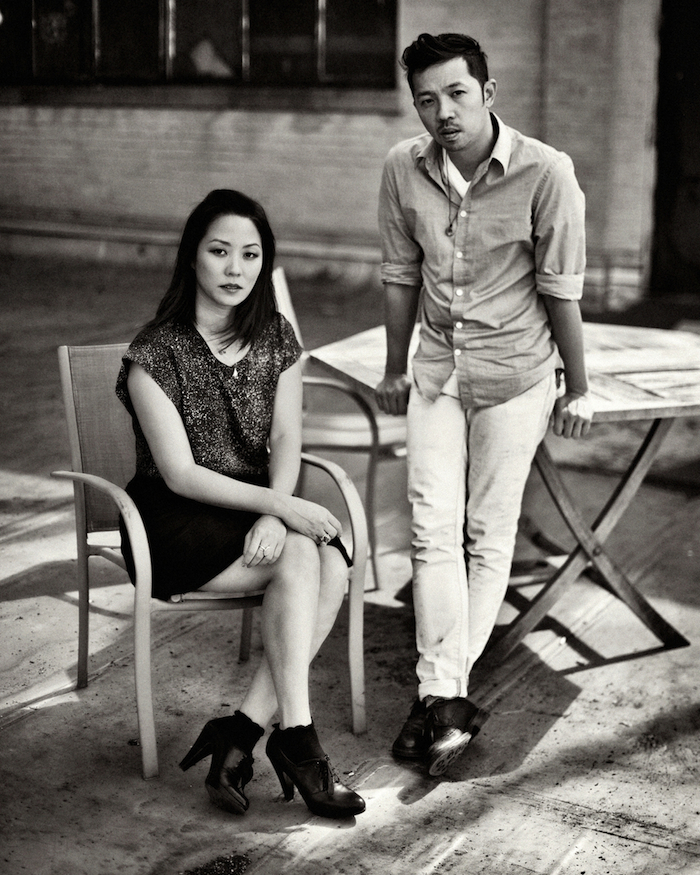 The great minds behind the bottle are creative directors Carol Lim and Humbetro Leon. They wanted to design a surrealistic, unique bottle that symbolised playfulness, the thing that united Kenzo & Evian. They used a lot of different zigzag patterns to create a kind of illusion, a mind trick. The purple zigzag stands for the mountains, while the lime green one represents the stream of water. Anyways, both Kenzo & Evian stand for  the message ‘Live Young’, which is totally my cup of tea (c’mon, I’m literally always saying yolo, haha).
Kenzo is not the first designer touching a beautiful Evian bottle. Previous designers were Paul Smith, Jean-Paul Gaultier, Issey Miyake and Elie Saab. 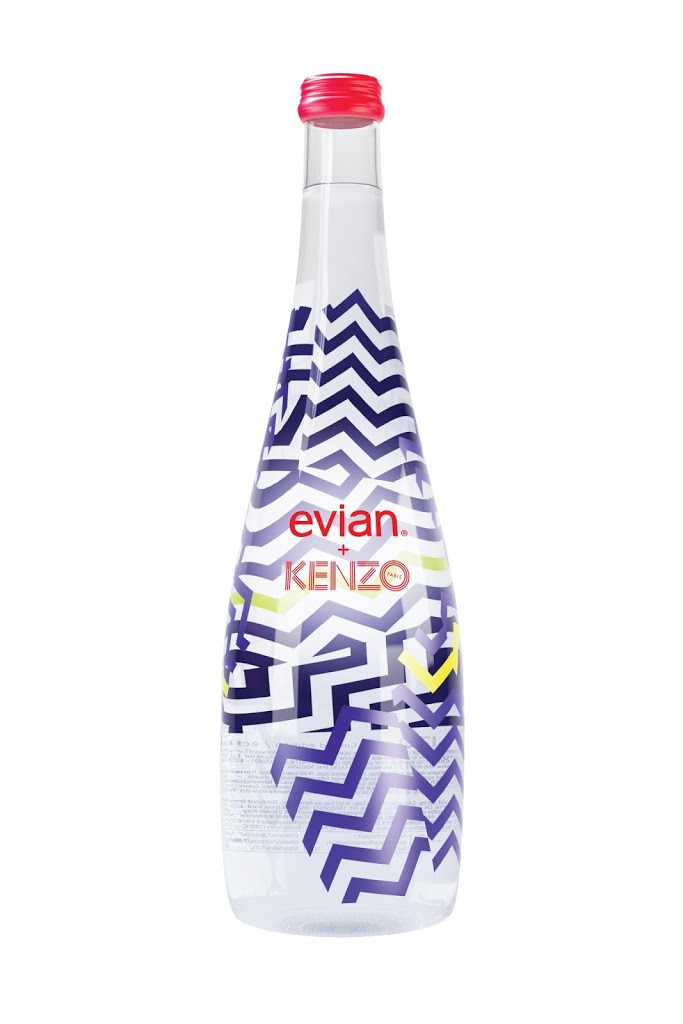 The Evian + Kenzo limited edition 2015 bottle will be available in October (in the Bijenkorf for all my Dutchies). I will definitely try to get my hands on this one!
xo Lilia