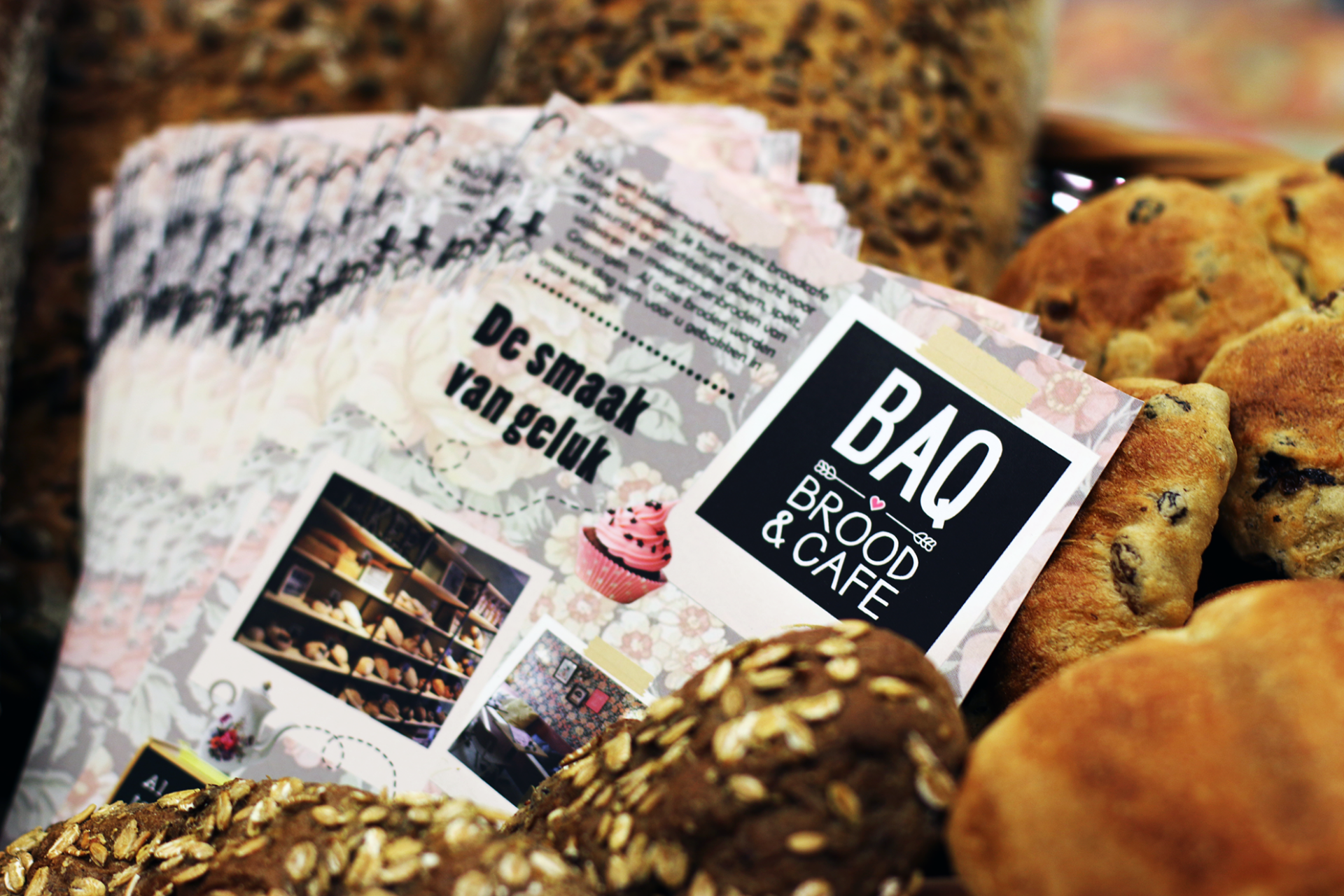 Veganism is hot! I’ve noticed more and more restaurants, cafés and shops adding vegan options to their assortment. I’ve never heard about a vegan supermarket before though. However, this week I was invited to the opening of the Vegan Super Groningen. It’s the first vegan supermarket in the Netherlands, how cool? Everything they sell is vegan, some items are also gluten-free, soy-free or nut-free; it’s a great place to visit even if you’re not vegan, but you’re struggling with allergies! 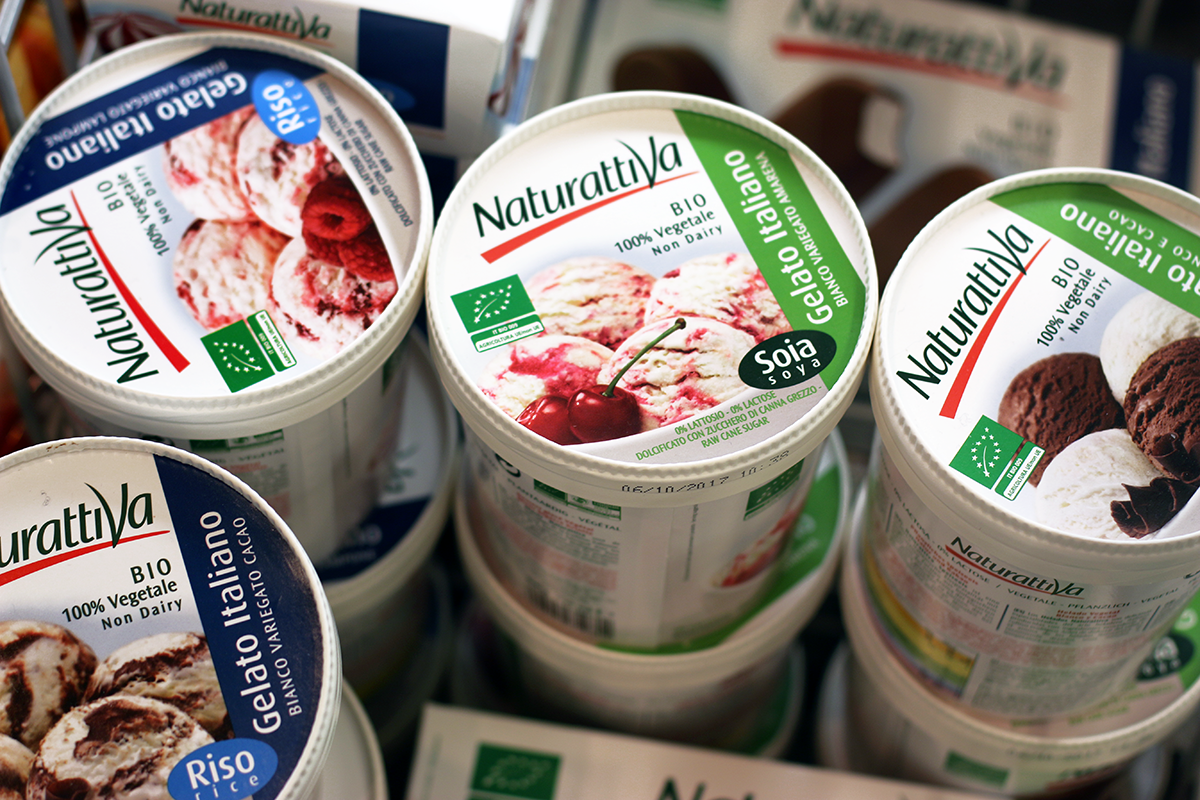 The Vegan Super is located at Nieuwe Ebbingestraat 87, Groningen. It’s right next to the EkoPlaza, so you can do all your vegan/organic shopping all at once. Super practical if you ask me! The location is just a lil’ bit out of the main city centre of Groningen, but it’s still really nearby. They’re open from 8.30-18.30 from Monday to Friday (and till 17.30 on Saturday). 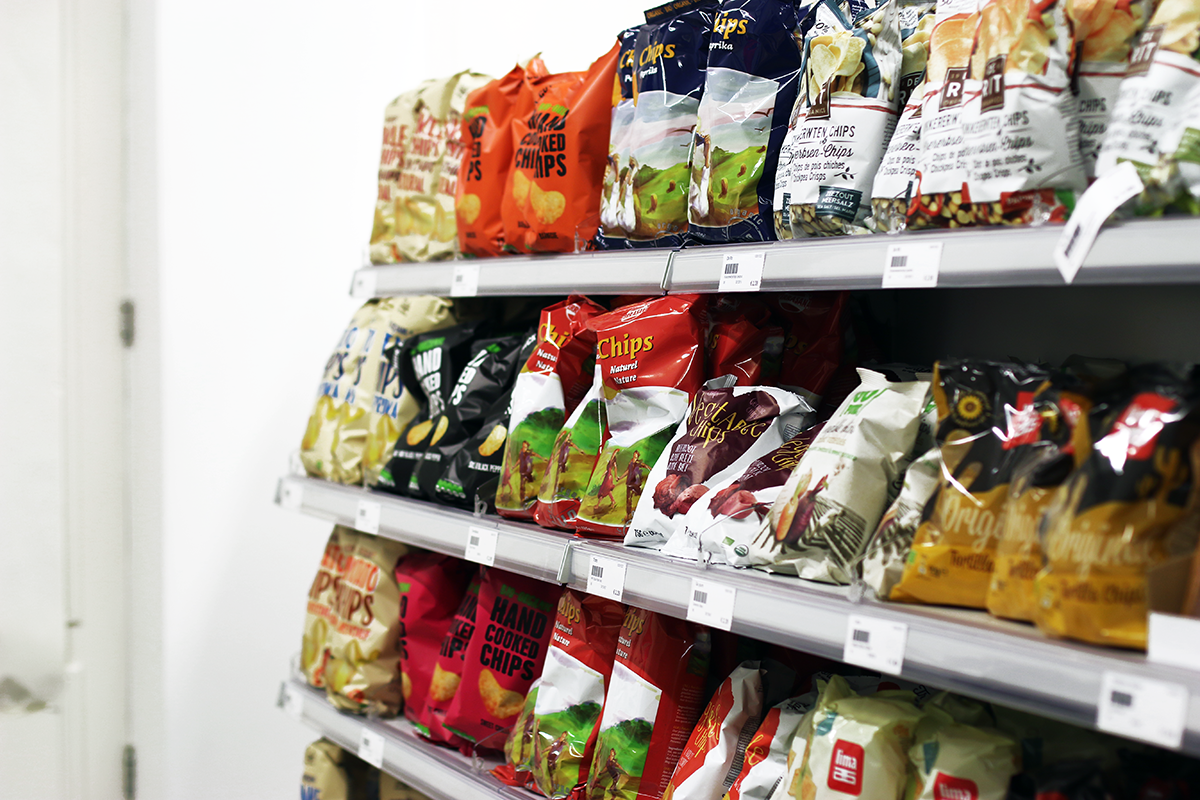 The Vegan Super has more than 2.000 vegan products in their assortment. They have the most extensive plant-based milk collection I’ve ever seen (from hazelnut to hemp milk) and they also sell things like vegan cheese and cream. I heard great things about their vegan pizza, the vegetable chips and nut spreads (they have 6 different flavours of peanut butter, yum!). I literally can’t wait to slowly try everything and discover all the cool vegan items they sell. 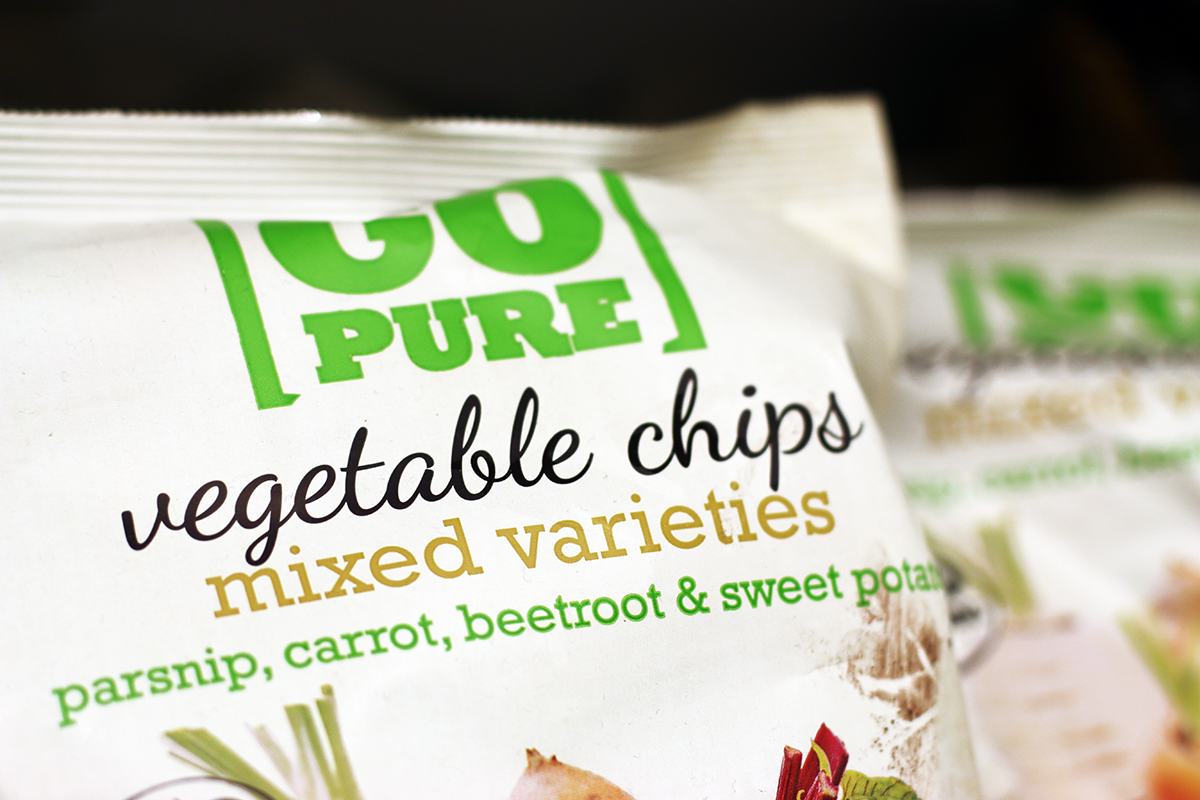 During the blogger event we had the opportunity to try out a couple of their foods. Together with the BAQ café in Groningen they’re selling vegan croissants, baguettes and other breads. I tried the croissants and they actually tasted very nice. Especially paired with some vegan peanut butter! By the way: no, I’m not vegan, but vegetarian. I just like vegan food and I’m trying to eat as vegan as possible without really feeling like I’m restricting myself. And I just think it’s great for the world, my body and animals too. Anyways, I can’t wait to start doing my groceries here!

HAVE YOU TRIED VEGAN FOOD BEFORE?