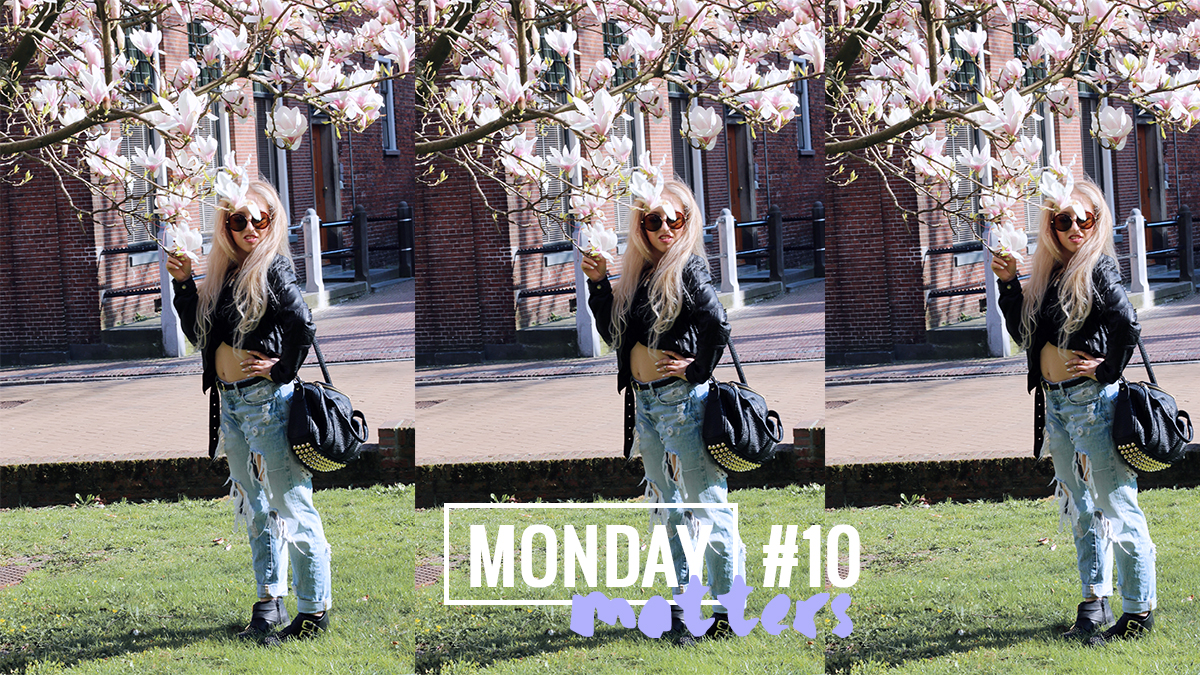 I actually planned to write a Monday Matters post about a different kind of topic today, but I just wasn’t feeling it. That’s why I decided to move this subject to the next blogisode of Monday Matters and talk a bit more personal to you this time. For the peeps that have been following me for a while now, quite some time has passed since the last time I gave you an update about how my life’s going (minus the usual ramble in every single post, haha). Well guys, if I could sum up these last weeks/months in a couple of words, it would be: stress, too much fun, fake people and real friends. Yup, definitely some contradictio in terminis going on over here, haha. Let me explain. 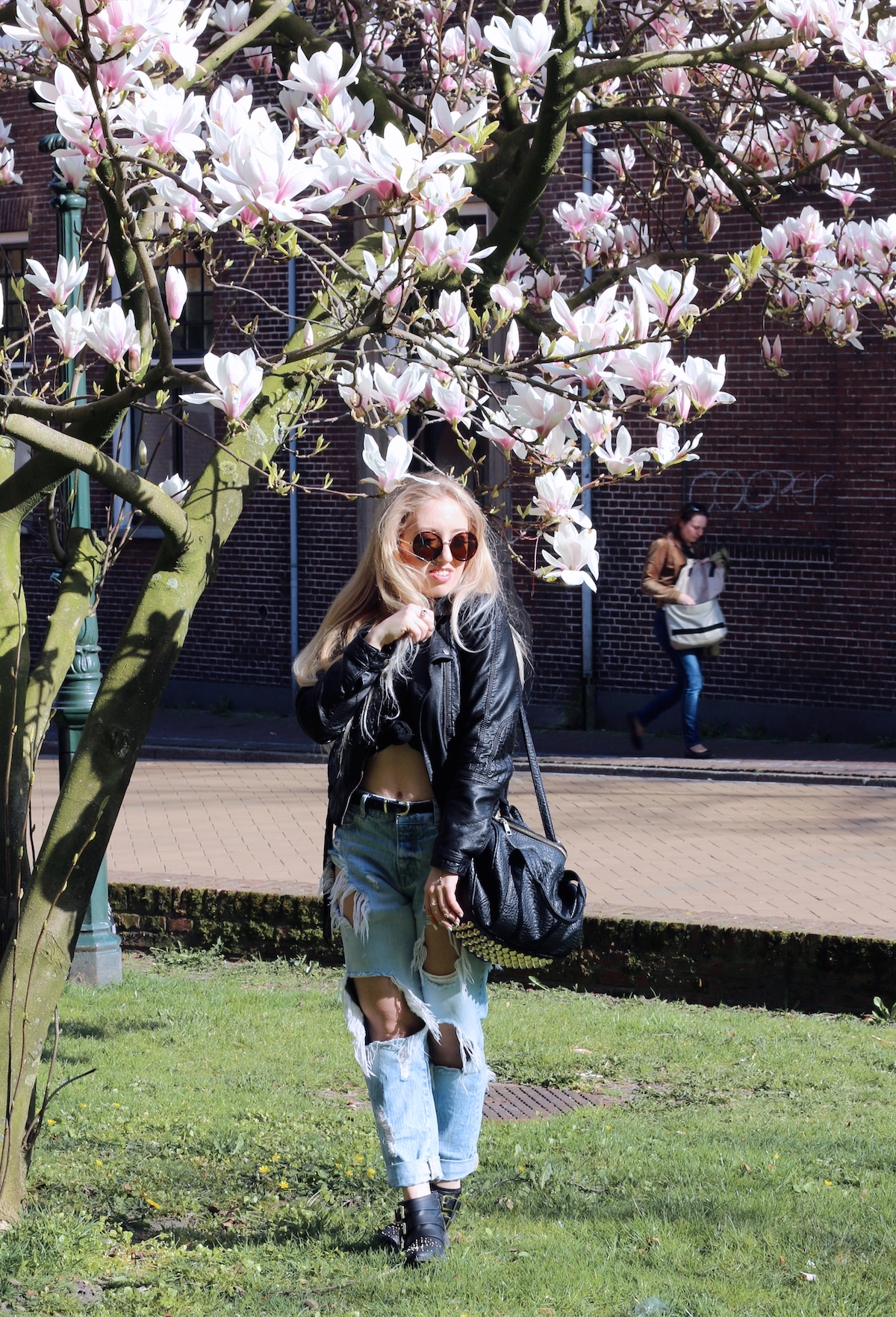 “If you surround yourself with fake people, the chances of you getting fake as well are pretty big.”

I’ve been through a rough patch a while back and I have to say, I’m glad it’s in the past. It’s still hard sometimes, especially the fact everything turned out exactly the way I didn’t want it to turn out, but it’s for the best. I want to surround myself with real friends and leave all those negative and fake people in the past. And I ain’t missing them, let me tell you that.

But, don’t you worry. I’ve done so many awesome and fun stuff things lately, I don’t even know where to begin. Okay, I do know where to begin, because I keep repeating the J. Cole concert that I went to this Saturday in my head over and over again. It was the second time seeing him preform live and damn, he killed it even harder than the previous time! I also feel like my blog and Youtube channel are finally growing. I felt like I was kinda stuck for a couple of weeks, but now I truly notice that you guys love the things that I write and share with you. I’m really grateful, just so you know. I also met so many amazing persons these last couple of weeks (+ chilled a lot with my other friends) and it makes me so happy. I used to put so much energy in  people that didn’t even deserve it. And because I don’t have them in my life anymore, I feel like I ‘attract’ nice people again. Okay, it sounds weird, but it does make sense to me. If you surround yourself with fake people, the chances of you getting fake as well are pretty big. And vice versa of course. 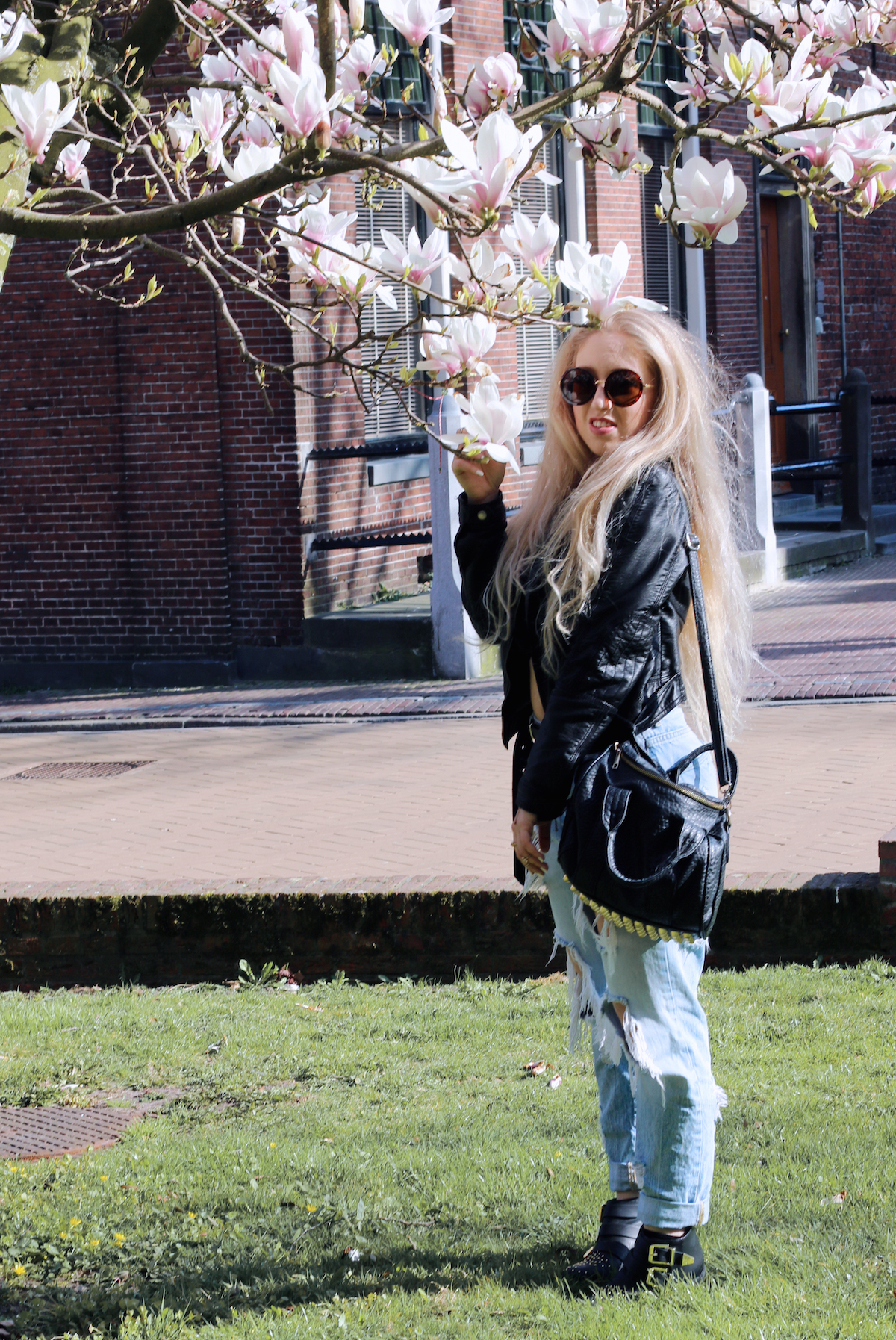 “I really need to step my game up, but instead, I just feel like resting and going on A vacation.”

But, I think it’s due to all these fun things that my stress levels have been even higher than normal: for every fun thing I do I kinda feel guilty, because I actually should’ve been studying… I guess it’s because I didn’t have the best grades previous period and this period is probably one of the most difficult ones yet. So I really need to step my game up, but instead, I just feel like resting and going on a vacation, haha. I’m also doing so much extra stuff beside my regular schoolwork, sometimes it feels like I’m drowning. I’ll manage tho, I always do and I always will. 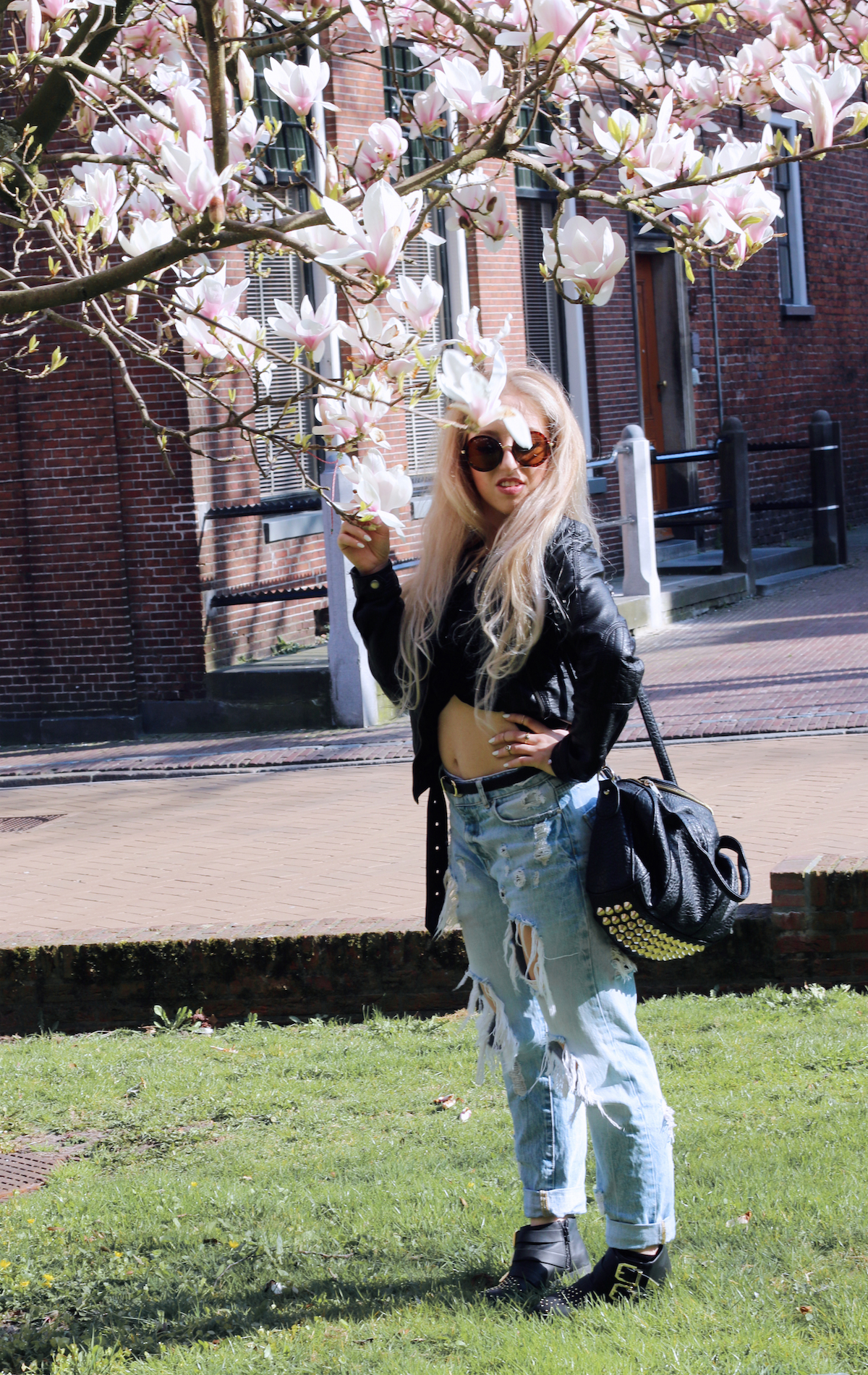 So yeah, that’s kind of it. I don’t know if this made any sense haha. In a nutshell: I’m focusing my energy on things and persons that do deserve that and I’ve cut off all the persons and things that didn’t. I do have to focus more on my school work, because the stress + guilt are killing me. I have no idea how much these personal things interest you, but I guess they do, otherwise you wouldn’t be reading this shit now, haha. Thanks for your support though. By the way, if you have any requests for further Monday Matters blogisode topics, let me know in the comments below. Now it’s your turn. How’s it going?

HOW’S YOUR LIFE GOING SO FAR?