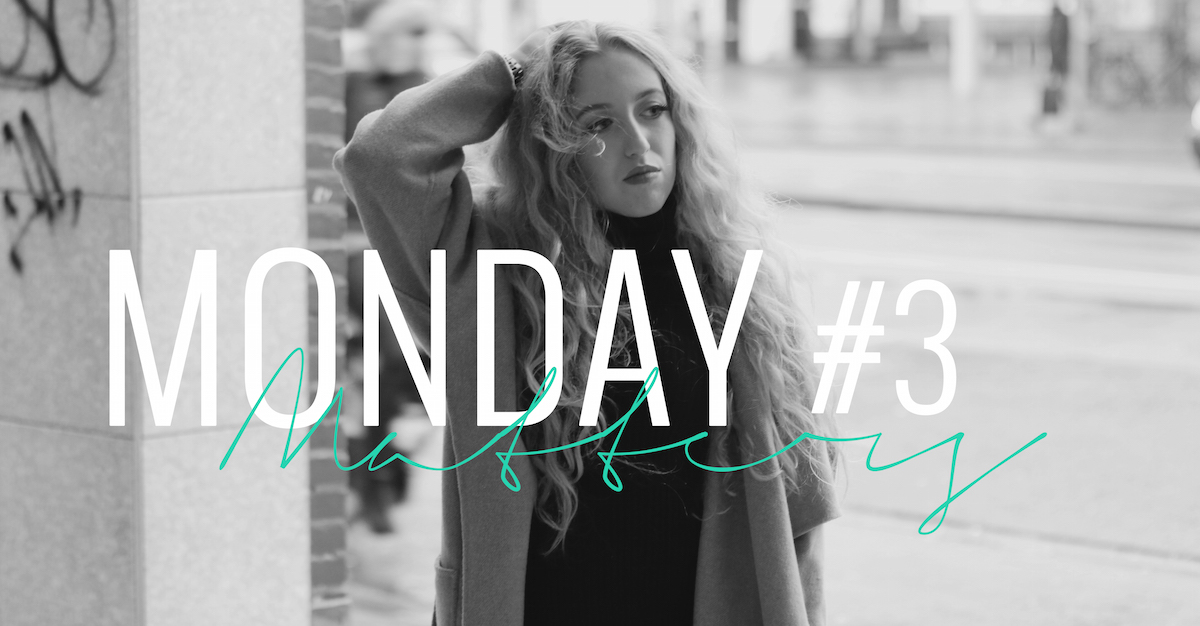 This Monday, things are getting serious again. My little break from school is over and instead of the usual 2 subjects I have every period, my uni decided to turn up, which means that I have now 3 freaking courses I need to study for. One of them is Law and Economics and I already despise it. Anyways, because it’s time to be serious again ánd it’s Monday, today is the perfect day for a new blogisode of Monday Matters. In this Monday Matters episode I’m going to talk about Charlie Hebdo. I think this is a sensitive hot topic, so I really wanted to share my thoughts with you. 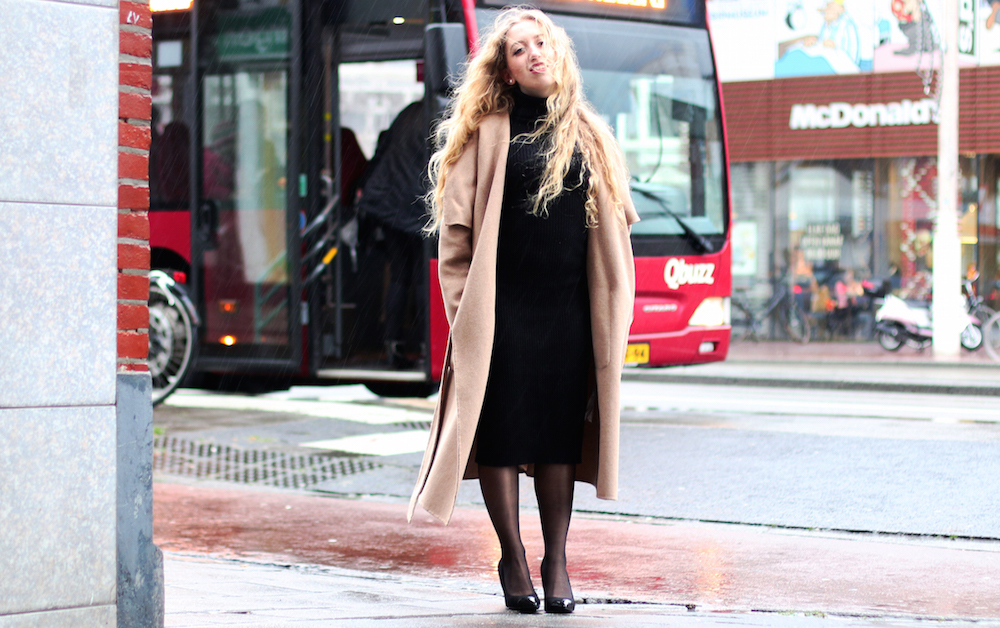 I’m not gonna talk you through what happened on the 7th of January, because you probably all heard of the Charlie Hebdo shooting (and if you haven’t, shame on you and check it out asap). Of course, what happened there was terrible. Not only is killing people the worst crime you can commit, this act was also against our freedom of speech, which is in my opinion, one of the most important kinds of freedom that we have (read more about my opinion about freedom of speech versus discrimination here). But, there are two things I want to adress about this incident that make me sick.

First of all, I find it disgusting that people are so busy with pointing fingers at religion and the Islam in particular. Why does every newspaper, news channel or whatever have something to say about the Islam, every freaking day? And I’m not even talking positive news, no, everbody is blaming the Islam for things that aweful terrorist have done. Even if a person is not an Islamist, they’re explicitly writing ‘a non-Islamic terrorist’. Like what the heck? Since when is religion so important to us that we even have to tell when we’re not Islamic? And I don’t care if a terrorist says he’s an Islamist or nah, it’s not religion that’s killing people, it’s people who are killing other people. I’m not an Islamist, but I think religion is something that influences our political system way too much. I’m actually not talking about ‘pure’ religion or belief, but I’m talking about religion in the sense of tradition or culture. In my opinion most religions are based on the same principles (do not kill, take care of your family, give something to the poor), but it’s tradition or culture that makes terrorist like this kill in name of religion. It’s a battle between the West and the East and I think both are equally guilty. It’s just that we are living in the West and the media makes it seem like we are always right, which we ain’t. But please, leave your religious accusations out of this and start pointing fingers at persons, not at religions. 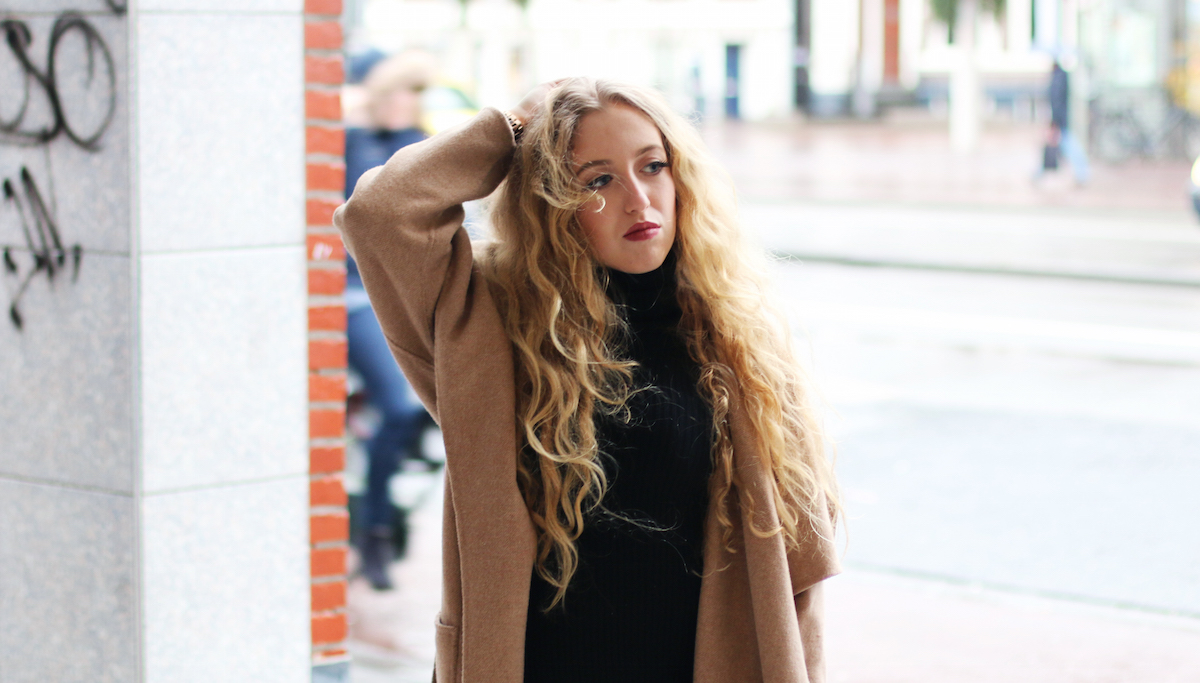 Second of all, I don’t understand why in the world Charlie Hebdo is all hyped up. Don’t take me wrong, of course I respect the fact that people want to share something like this in their personal life or on their social media as a sign of grief. But c’mon, there’s so much shit going on in this world that nobody seems to care about? Why do millions of people post ‘Je suis Charlie Hebdo’ when 11 people die, while there are hundreds of children and women dying in Palestina? I’m not saying that the death of one person is not as aweful as the death of 100 persons (every death is aweful and I’m not gonna treat deaths of people as numbers), but I do think the killing in Palestina deserves just as much attention as the Charlie Hebdo incident. 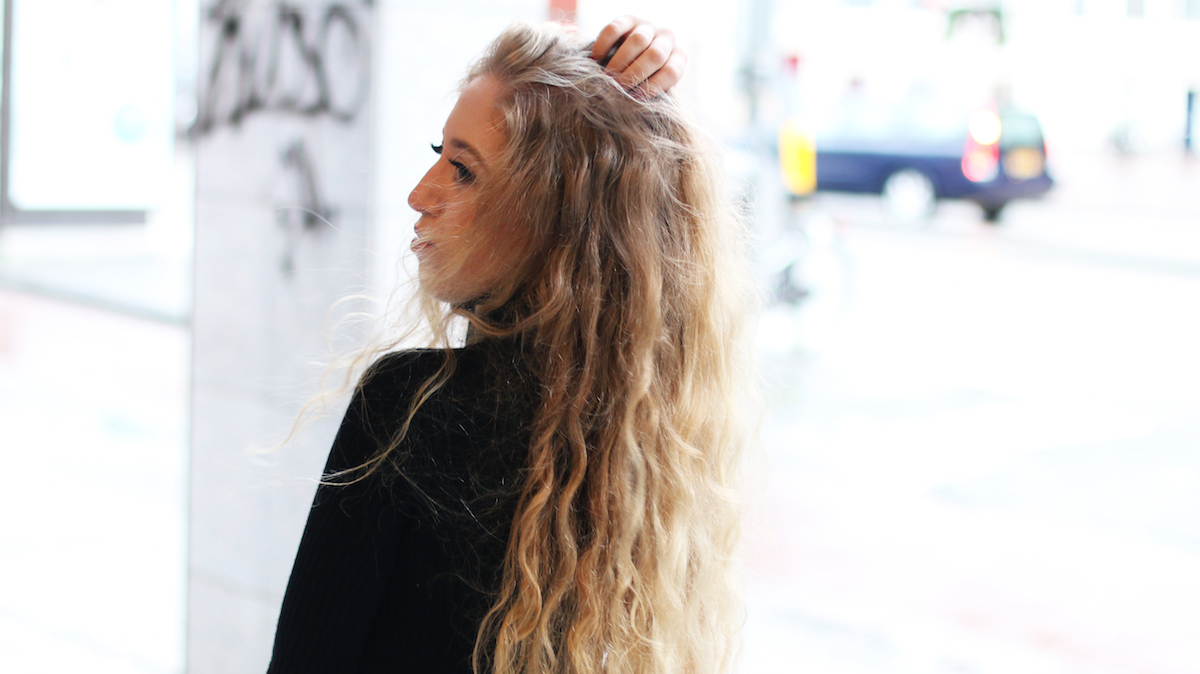 So yeah, that’s what I think. It makes me angry that this world is ruled by people that don’t treat every person equally. We’re living in the year 2015 and for me, slavery is still here. This time it’s not the chains that keeps us from having our freedom, but it’s the media and the politics that feeds us propaganda and troubles are clear thinking and common sense.

Anyways, that’s it for this Monday Matters blogpost. I hope you’re still liking these Monday Matters post, ’cause I love making them for you. Honestly, they are a bit more work than my other blogposts in a way, because I need to do more research and make sure I explain my opinion to you clearly (I don’t want any misunderstandings and shit). Anyways, let me know in the comments below what you think about the whole Charlie Hebdo hype and I talk to you later.