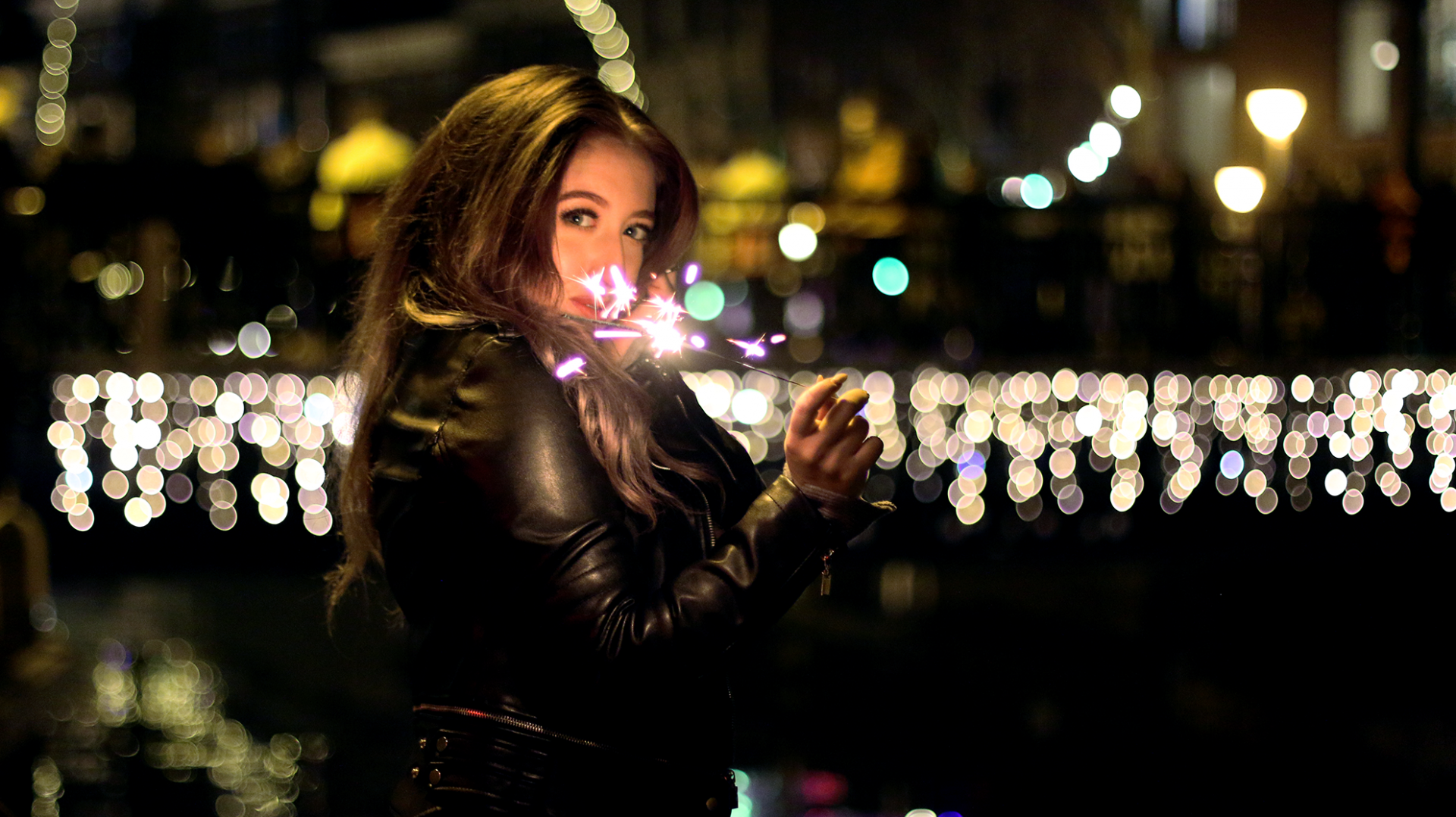 2016. Only 4 numbers that symbolize every second, every emotion and every memory I feel and have felt this past year. Only 4 numbers, yet so difficult to grasp its core. Only 4 numbers, yet they cause an infinite amount of thoughts. One of the main thoughts I have when looking back is how much I've like realized stuff about myself, my life and my choices. I guess Kylie was right in the end after all. Last year, I wanted to substract the pure essence of I. Instead of focusing on the effects, I wanted to understand the cause of my deeds. I discovered so many layers of myself I didn't even know I had. And I did all that to be able to know who I am, what I needed to do and how I could avoid making the same, painful mistakes I've made in the past. Instead of trying to understand others, I realized I didn't even understand myself. And how can one help another if one doesn't know how to help him or herself first? So that's what I did: 2016 was a year of self-realization, self-reflection and self-recognizing. Who am I? Why do I do this? How come I feel the same emotions over and over again, only in different situations? Those questions guided me to the place I am right now. The answers I was searching for were not to be found in others or in circumstances, but only in my own mind. I've realized that life isn't a vicious circle like I thought before - it's too random for that. However, in the end, everything in life can be reduced to thesis, antithesis and synthesis. Life is constantly opposing, unifying and becoming something else. And you can't have any control over it. The only control you have is over your own choices.

Realizing this made me see my life in a different perspective. I was always the girl that had everything figured out. I knew what I wanted and I thought that achieving what I wanted would make me happy. But did it really? Understanding that life is constantly in flux and motion, and thus, you as a person are too, ánd that that's totally okay, felt really hard and really relieving at the same time. You are not the picture that you paint. You are you. With all your doubts, choices and freedom you have.

Previous year, I thought I wanted to be a criminal defense lawyer. I thought I met this great guy and I had something special with him this time - multiple times. I thought I knew what I wanted and how I wanted to achieve it. Now, 365 days later, I'm making plans to leave everything behind and move to NYC. I've come to known that the love I've given was abused. But most of all, I've realized that I know nothing of what the future behold for me. I've learned that nothing life is certain. How deeply I wanted to follow a certain path I've laid out for myself. But the harder I tried, the more I understood life is not to be fixed. Although this was really hard for me to accept - now I've realized change is okay. Everything changes and is in constant motion and flux. Like a river: constantly flowing with new water, while still remaining the same. And so is life. 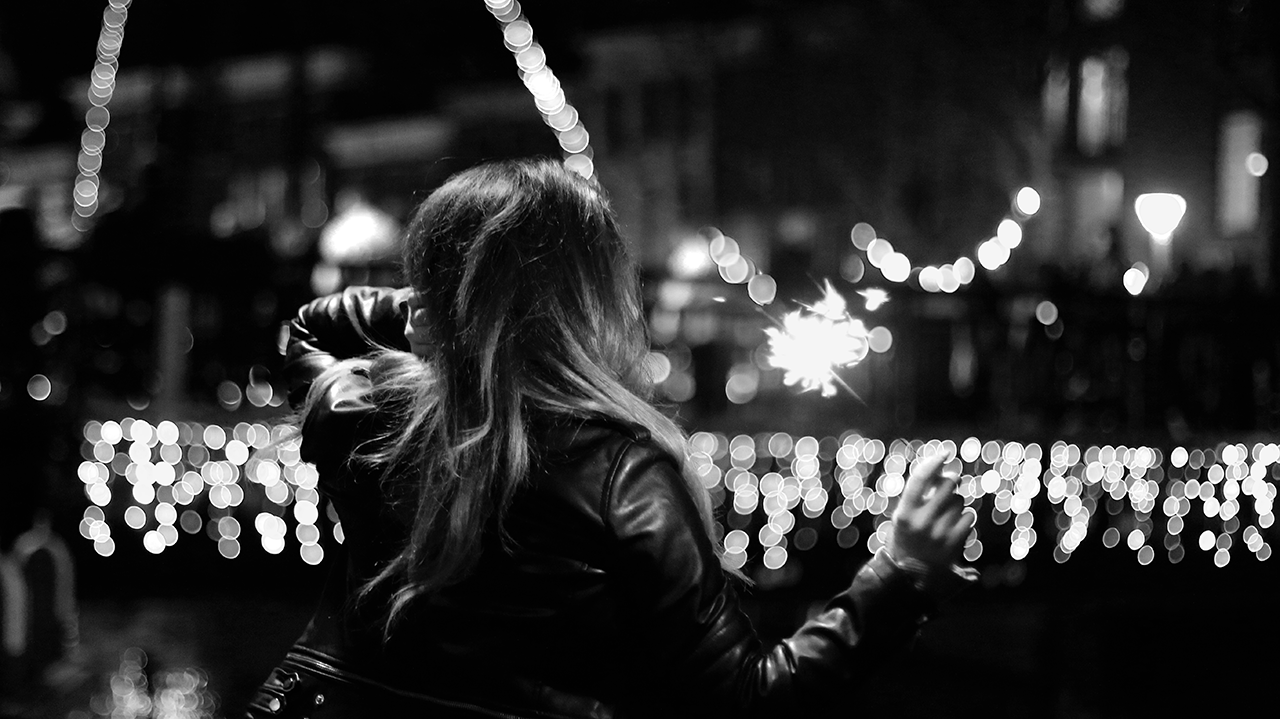 "Everything in life can be reduced to thesis, antithesis and synthesis. Life is constantly opposing, unifying and becoming something else."

So, to summarize, these are the life lessons I've learned in 2016:

It's strange: I remember writing my final blogpost about the life lessons of the year of 2015 so clearly - and now I'm here, doing the same thing, exactly 365 days later. 365 days ago I had 5.000 amazing Youtube subscribers. Now, I can add 95.000 of you to that number. I feel so grateful for each and everyone of you. I love you, and you definitely made my year complete.

It's time to conclude this chapter. And I would describe this ending as bittersweet - my favorite flavor. The sweetness of the things I achieved this year, the happiness I felt and the love that I've received. The bitterness of the struggles I had to go through, the people that I've lost and the energy that I've wasted. But in the end, 2016 was just a steppingstone to all the things life still has planned for me in the future. It's time to say goodbye now and leave this road behind. 2017, I'm heading right to ya.