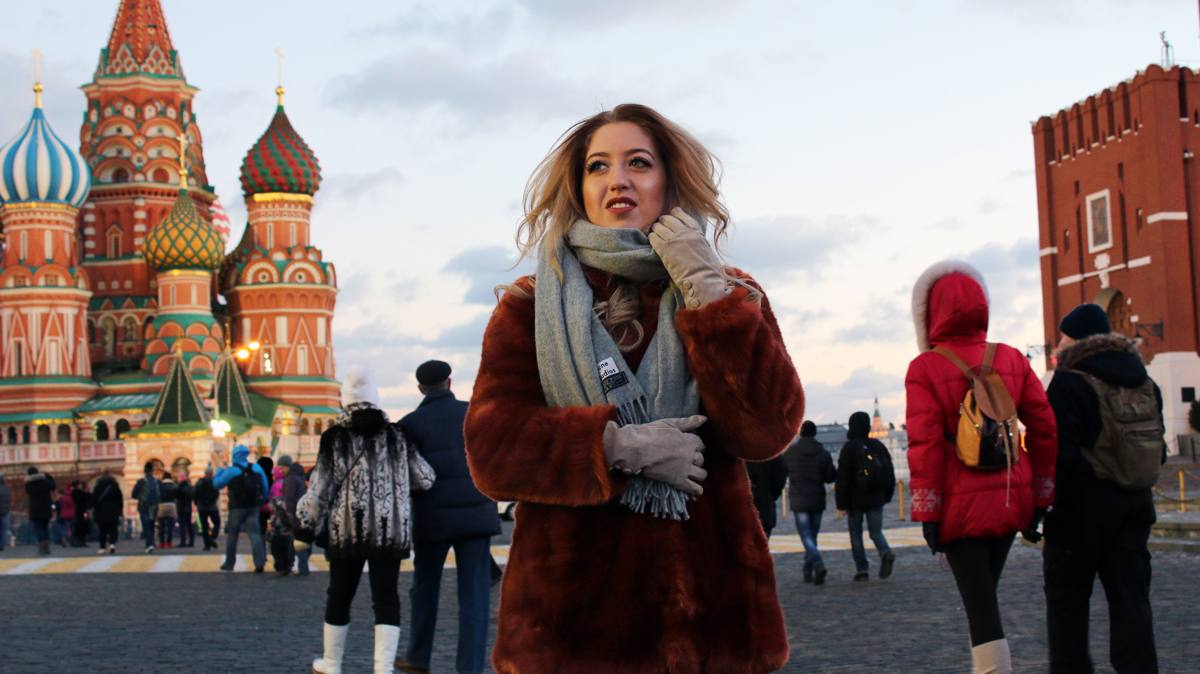 At first I really didn’t want to do a ‘goals for 2016’ kind of post. Most of them are super cliché and they seem all pretty similar too. But because I got such an overwhelming positive response to my previous, very personal post, it felt right to also share this personal thing with you guys: my not so cliché life goals for 2016. I’d like to call them not so cliché, but I guess it’s just how you look at it of course. In 2016, I really want to do it right. Have my priorities straight, grow as a person and not focus as much on the bullshit. Having these goals all written down in one place definitely motivates me to stick to them too. And of course, at the end of 2016, it’s fun to see if I actually nailed them or nah. So I present to you: this is everything that I want to achieve in 2016.

Do more with philosophy. This may seem like a weird goal to start with if you don’t really know me. Maybe it doesn’t seem that way, but I’m really into philosophy and more often than not do I question my whole life existence while sipping on my Vanilla Soy Latte from Starbucks. Yeah, I’m that kind of girl. I’m just really into philosophy and I actually considered studying Philosophy instead of Law at first. I ended up choosing Law, because I wanted to become a laywer for sure. Ever since, my biggest regret in life is not reading as much about philosophy as I would like. That’s why I think I want to start an extra study next to my Law master in 2016. It’s called ‘Filosofie van een bepaald wetenschapsgebied’, which means Philosophy of a certain science. It’s a very ‘small’ Bachelor: it only contains 60 EC, which is the same amount I had to do extra for Honours College. So I think I’ll be able to manage it. I find it scary to do a second study though, because I’m such a perfectionist. I can’t choose a ‘main study’, I want to nail every-thing, every-time. So doing two studies at the same time seems very terrifying to me. With that being said, I’m still going to do it!

Acknowledge my weakness and work on them. Although I’m not a big ego tripper or something (I hate being wrong, but I’m not bad at losing either), I find it hard to acknowledge my weaknesses sometimes. I guess it’s my perfectionism. Not claiming that I think I’m perfect – I’m far from that – but really telling yourself that you are wrong, is hard af you guys. That’s why I want to work on that this year. I want to really understand my weaknesses so I can change them. Realising your mistakes is the first step to doing it better next time. I want to grow as a person, I want to stop making unnecessary stupid mistakes (still, love some stupid yolo mistakes once in a while haha) and just live my life in a wise way. I want to make wise choices, which doesn’t mean that it has to be boring. I feel like it’s really wise to do stupid things too. The wise choice isn’t always the best, most rational choice, if you know what I mean. It’s the choice that will give you the most life experience, knowledge about yourself and in the end happiness. That’s how I want to live my life in 2016.

Be the best friend you’ve ever had. I see all my friends as my family. That’s probably due to the fact that my ‘real’ family is so small. Don’t take me wrong, I love my fam to death, but they never really were around that much. I always felt naturally very close with all my friends. A lot of those ‘friends’ weren’t on the same page as me – which is okay I guess. This year, I really feel like I found my friends for life though. New people, old people – I grew so fucking close with all of them, they mean the world to me now. That’s why I want to be the best friend they ever had. I always want to be honest with them, have their backs and have great bad bitch adventures with them too. Same counts for you. Yeah you. I see all my readers as friends. I read, remember and recognize each and everyone of you. I always try to respond to every mail I get, even though I’m sometimes too busy for it. In 2016 I want to give even more back to you. ‘Cause giving back, helping and inspiring others, is truly one of the best feelings ever for me.

Grow my Youtube channel to 10.000 subscribers. Last, but not least is growing my Youtube channel. Ever since I started with my Law School Vlog series, my Youtube channel grew really fast. The response I got from you guys was so positive, that it really motivated me to continue vlogging. Even though I didn’t like it at first, not gonna lie. Anyways, I really want to focus on Youtube next year. Don’t take me wrong, my blog is still my baby, but I just want to work more on my Youtube channel too. In general, I want to become a successful entrepreneur and make a business and living out of my blog and Youtube channel. Reaching 10.000 subcribers in 2016 would be an awesome reward for all the work I’m going to put in it in 2016!

Okay, I ended up writing a long blogpost again. Hope you don’t mind that. I don’t feel like 2016 is a new start. Let’s be honest with ourselves, there’s actually not really changing anything in our lives just because a 5 becomes a 6. Time is just something relative. But the new year does give me motivation to do something about it. Time is our most precious gift of life. And I don’t want to waste anything of it in 2016.